Keating Leads Field in Fundraising and Cash on Hand

Tempe, AZ – Long-time Tempe community leader and small business owner leads a crowded field in his first financial report alongside 5 other candidates running for Tempe City Council. In his first reporting period, Keating out raised incumbents and challengers alike reporting a total of $38,176.63 in contributions from 170 donors.

"When I decided to run, I knew I would have a lot of community and institutional support, but my main concern with regards to viability was fundraising," said Keating. "I remember telling some of my closest friends that I was seriously concerned over the prospect of fully funding a campaign." Keating added, "What I didn’t account for is the power and generosity of a whole lot of folks who want you to be successful. Needless to say, I’ve been completely humbled by their support."

Randy Keating is a respected leader in many Tempe circles. In 2015, he was awarded the City of Tempe’s MLK Diversity Award for his commitment to social justice and the inclusion of all Tempeans in the civic process. Randy’s nomination received 17 letters of support from the community, more than any nominee has ever received. 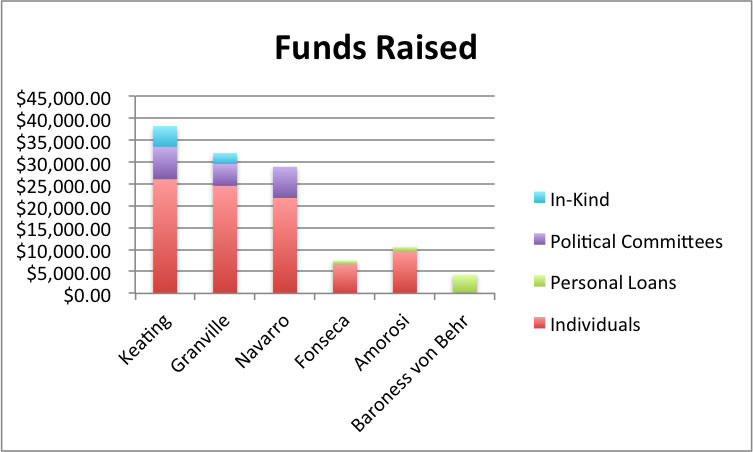 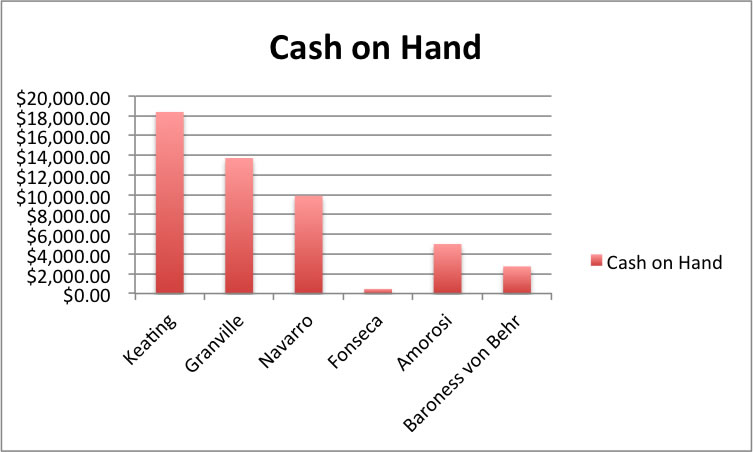