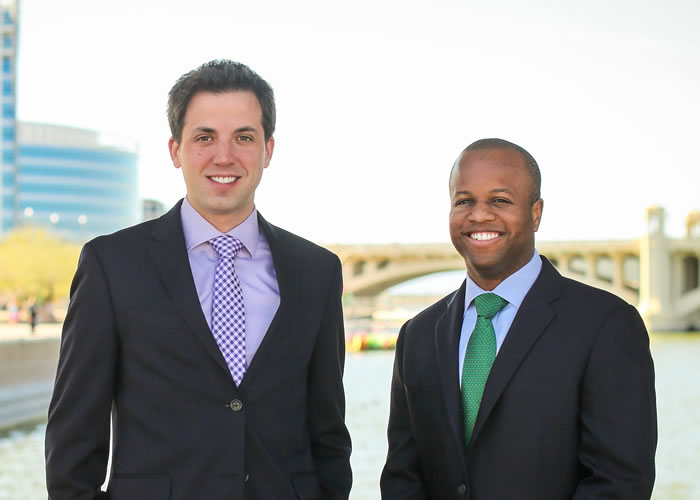 "Randy Keating is an energetic consensus-builder who will work tirelessly on behalf of Tempe residents," said Woods. "Please join me in casting one of your three votes for the City Council for Randy on or before March 8."

“Councilmember Woods has played a vital role as a consensus builder and pragmatic leader on Tempe City Council,” said Keating. “His deliberate examination of the issues and his wiliness to do what is right in the face of exceptional pressure has made him an unmatched advocate for Tempe. If elected to the seat he is vacating, I will seek to carry his attitude, approach, and work forward. I’m tremendously proud to have his endorsement.”

Randy Keating is a respected leader in many Tempe circles. In 2015, he was awarded the City of Tempe's MLK Diversity Award for his commitment to social justice and the inclusion of all Tempeans in the civic process. Randy's nomination received 17 letters of support from the community, more than any nominee has ever received.