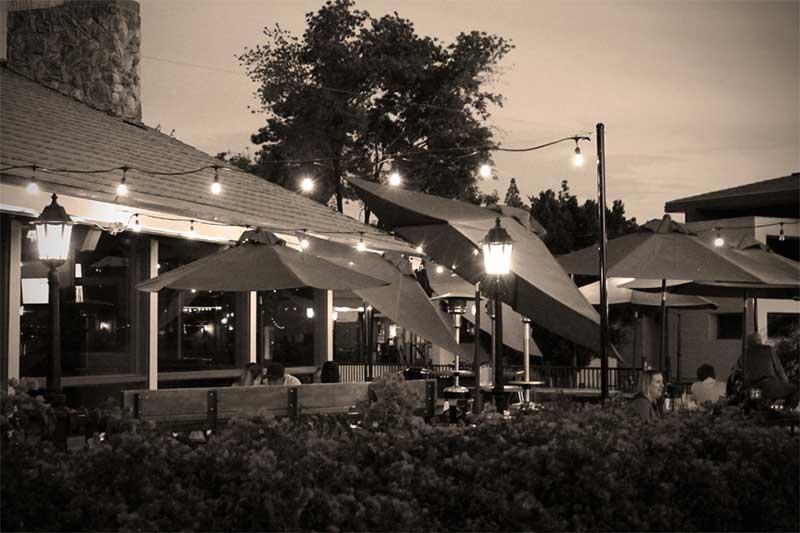 The Keating for Council campaign kick off will be on June 6th, at 6:30pm at The Watershed in Tempe. We will be unveiling the logo, which will influence the look of the entire campaign.